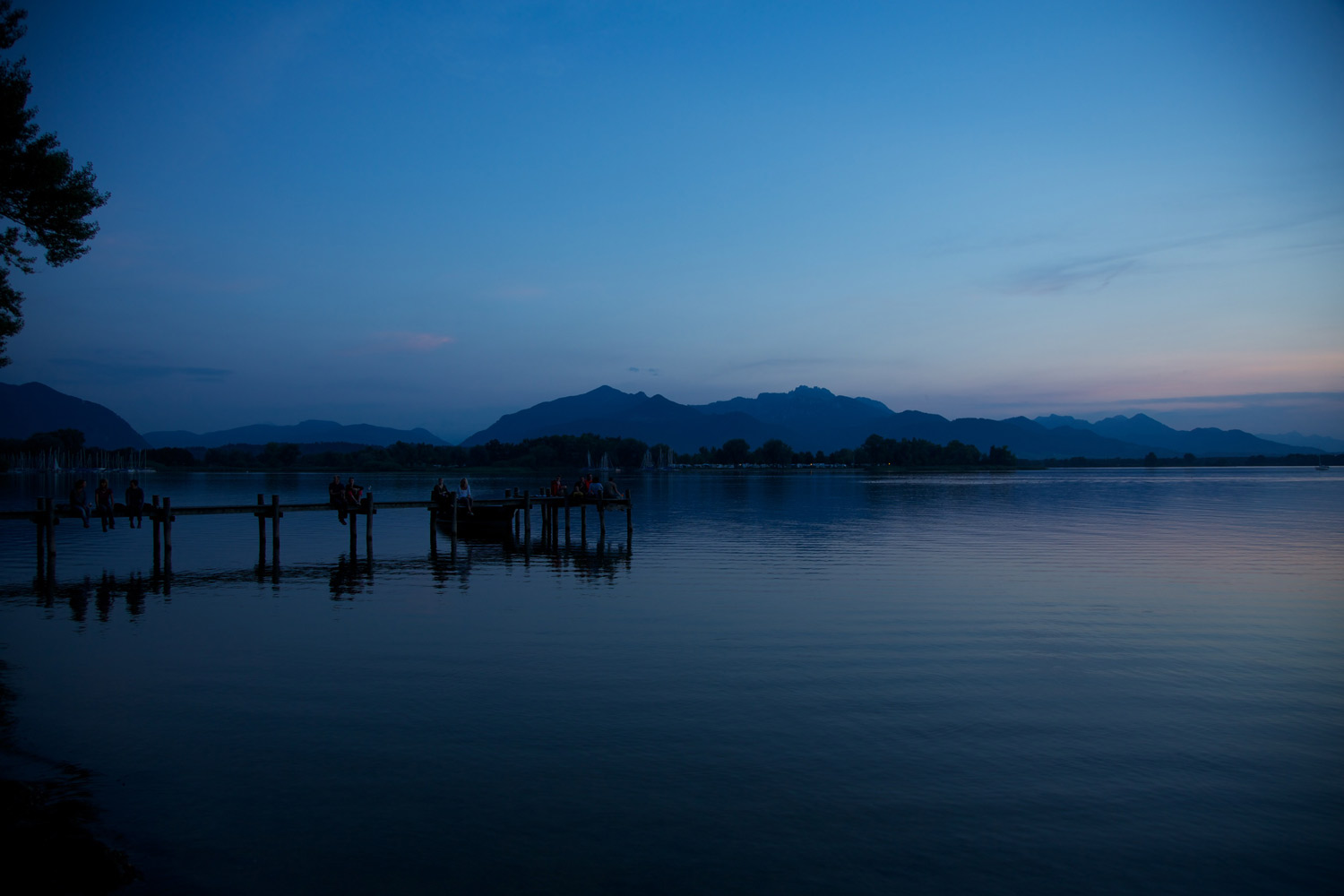 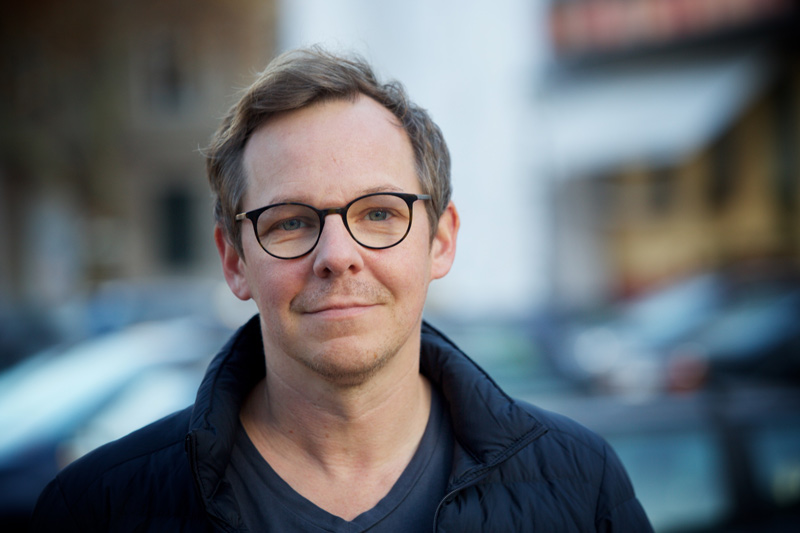 Christian has been working as a documentary filmmaker for more than 20 years. His films have been commissioned by broadcasters such as ARTE, ZDF, WDR, NatGeo, NHK and the Discovery Channel, and sold to more than 30 countries. Aside from his directorial work, he has acted as executive producer and creative director on high-end documentary series for both the German and international market. His recent work includes “Asia from Above”, “The Borderless Sky”, and “Equator – Line of Life”. He studied at the German Film and Television Academy in Berlin and at the Tisch School of the Arts in New York.
www.christian-schidlowski.de 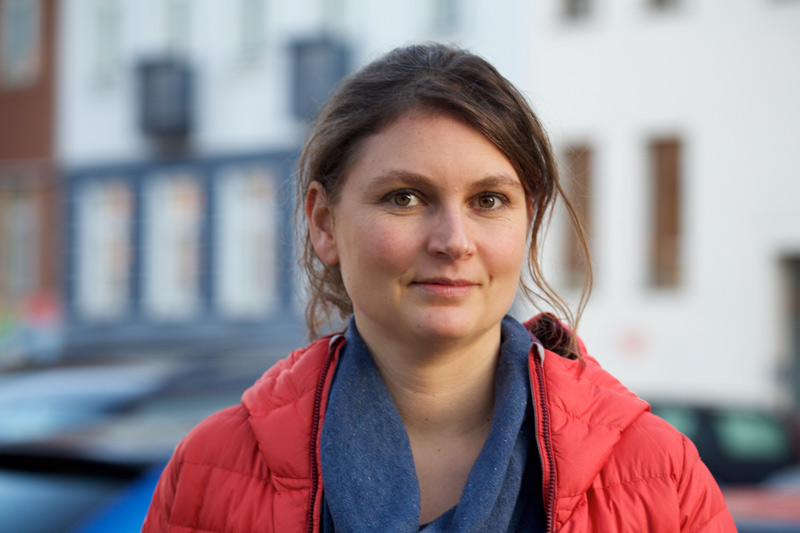 Carolin has worked for production companies in Munich, Sydney, Berlin and Hamburg for over a decade. As a production manager, her portfolio includes the documentary series “Over the Islands of Africa”, “The Borderless Sky” and “Equator – Line of Life”, commissioned by broadcasters such as ZDF, ARTE, SWR, NHK, and the Discovery Channel. She also worked on several science and creative documentaries. Carolin studied Audiovisual Media in Stuttgart and has a Master’s degree in Media Arts and Production from UTS Sydney. She directed two own documentary films in England and Australia. 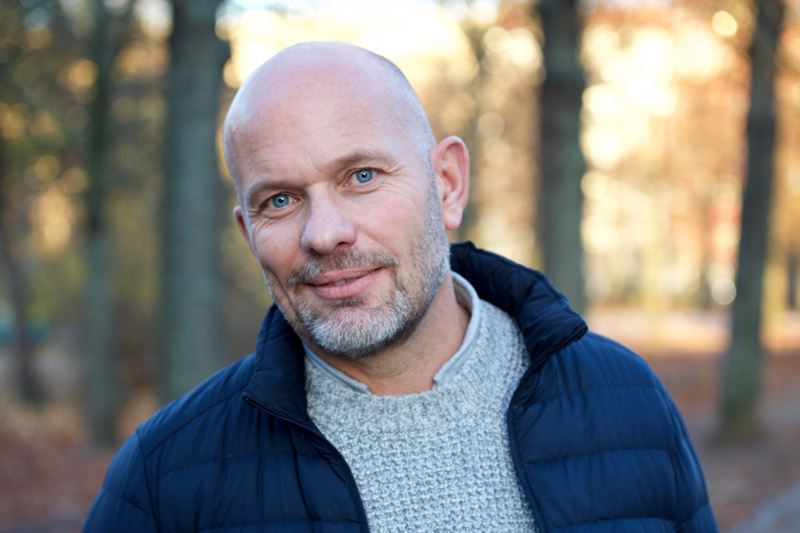 Jörn has been in the documentary industry on and off for over 20 years. Working with leading companies in Germany and England, he was part of productions for Channel 4, ARD, ZDF, WDR and ARTE,  including the second-unit director credit on “KZ”, a film selected for the Sundance World Documentary Competition. Recently, Jörn has been working on the series “Equator – Line of Life” and “Russia’s Hidden Paradises”. He is currently co-directing the Poland episode of our series “Europe’s Wild Waterways”. Jörn holds a Master’s degree in Communication and Media Studies from the University of Westminster.